3 Of The Best Relay Baton Games For Athletics 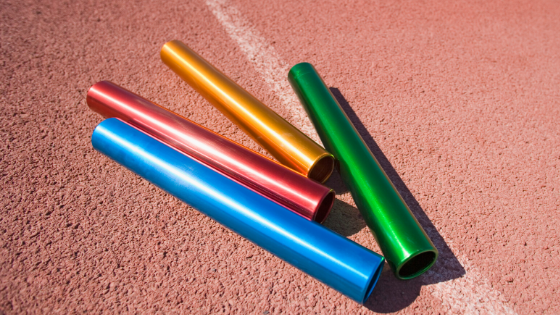 A competitive team game during which the kids rehearse fast stationary baton exchanges in teams.

HINT:  When the baton gets to the front, simply ask everyone to turn and face the other way. The relay baton is now at the rear of the line and the game can be repeated.

The kids have to run on the spot for the duration of each round. 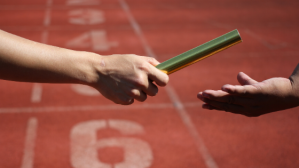 A competitive racing game during which a pair of runners race a single runner. A game that teaches kids to exchange a baton at pace, with the baton-exchangers having to keep pace with the single runner. 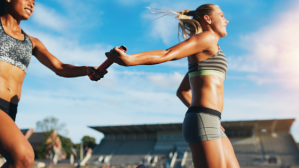 Pairs compete for a group or “world” record for being the fastest at passing the baton through the 30-metre changeover zone. A game that highlights the importance of not slowing down during a baton exchange.

NOTE: In a group situation,  only one pair can usually be timed at once. Have pairs ready to go as soon as the previous pair has finished. Alternatively, organise multiple timers so that more than one pair can run at once. 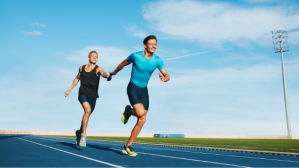 Next time you are coaching a kids’ relay team, try these activities. I would love to hear how they go and how the kids react. Let me know by leaving a comment/reply or by using the contact details below.